Endometriosis ("en-dough-me-tree-o-sis"), also known as endo, is a disease that can occur in teens and adolescents including non-menstruators and gender diverse individuals. It is a common disease that is characterized by the presence of tissue somewhat resembling the lining of the uterus (the endometrium) found in other areas of the body. This tissue is not the same as normal endometrium (the tissue that lines the uterus and is shed each month during menstruation). Endometriosis can result in  significant pelvic pain, painful periods, formation of fibrous bands known as adhesions, and depending on the location of the disease (lesions), interference with fertility, bowel, bladder, intestines and/or other areas of the body. Although less common, Endometriosis has been diagnosed in other regions such as the diaphragm and lungs.
Endometriosis can affect individuals of all ages. The disease can affect those as young as 10 and as old as 85. Endometriosis knows no racial or socioeconomic barriers. Some experience no symptoms with the disease. Others will suffer with painful cramping, backache, urinary tract (bladder) symptoms and bowel symptoms. Fatigue, allergies, chronic pain syndrome and other such illnesses such as irritable bowel syndrome and fibromyalgia are common alongside the disease. Often dismissed as “killer cramps,” endometriosis can negatively affect a person's ability to attend school, social events or work. While most experience some discomfort during their menstrual cycle, debilitating pain is not normal, and endometriosis should be considered.
There is no cure for endometriosis, but there are several treatments, which can alleviate some of the pain and symptoms . Endometriosis is NOT a sexually transmitted disease, and it is not contagious. Research has indicated that endometriosis is hereditary. 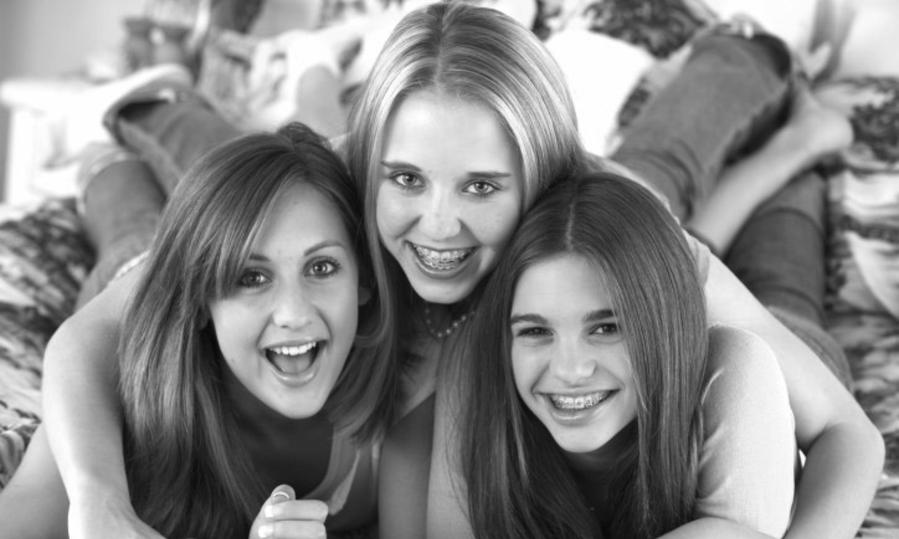